It’s official, Beyoncé is covering Vogue’s September issue. The publication released a preview of the cover story, which includes quotes from designers about the singer, as well as additional images and a video.

Givenchy designer Riccardo Tisci and Stella McCartney are both featured in the preview. “There is a magnetic presence to her,” Tisci tells Vogue. “Her appeal crosses art forms, genders, and generations,” McCartney adds.

Look for the full cover story, which includes an interview with Bey, to be released soon. For now, watch the video, entitled Beyoncé: Moving, Morphing, Leading, Flaunting,

History has just been made, people. The one and only Beyoncé has recently been revealed as the cover star of Vogue’s September issue—arguably one of the most coveted covers within the fashion industry.

Though Bey has been featured by the U.S. publication twice before—fronting the April 2009 and March 2013 issues—this instance is especially awesome because it marks the first time a black female artist has covered Vogue’s September issue. Furthermore, she is also the third black woman in general to grace the cover alone.

You can take a look at the upcoming issue in the image above. Stay tuned as more information is revealed. 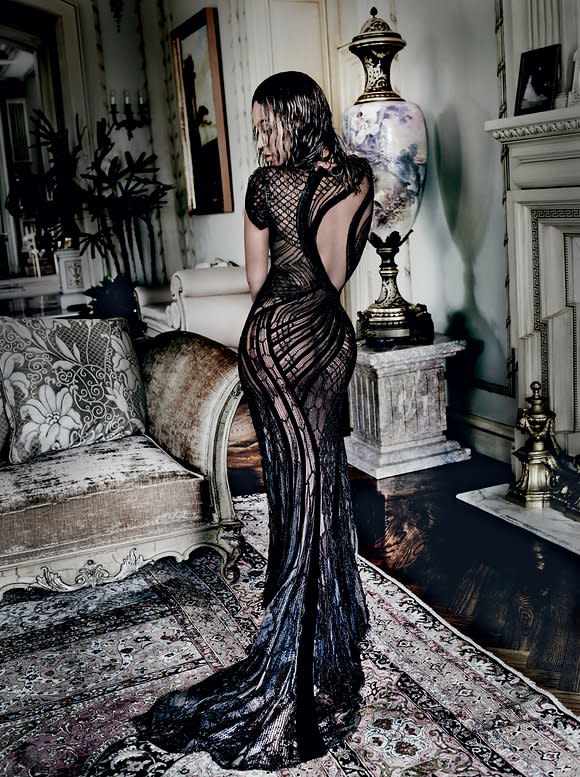 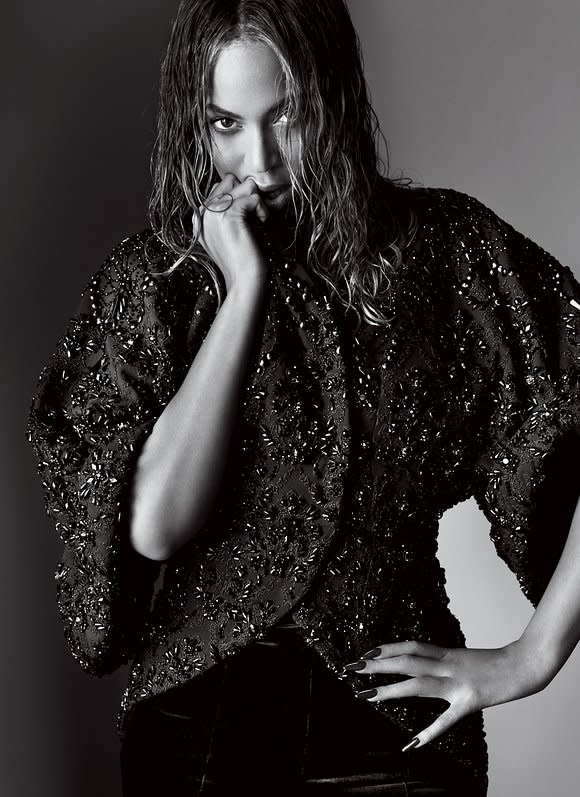 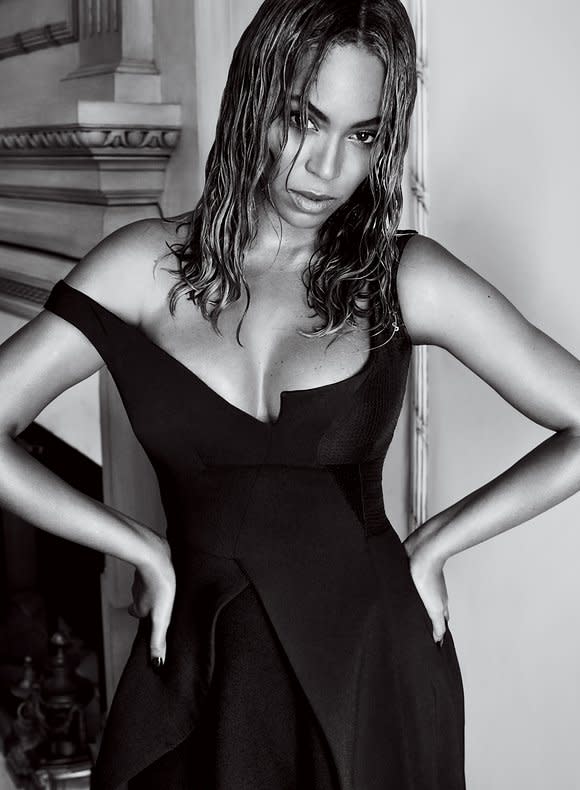