After 8 stops in 8 major African cities, Nigerian producer and Disc Jockey, DJ Cuppy’s ‘Cuppy Takes Africa’ Tour has come to an end following a sold out final show in Johannesburg, South Africa on the 29th of August.

The South African stop of the tour kicked off with a media tour to some of South Africa’s biggest media houses including Trace TV and YFM Radio.

As part of her charity activities on the tour, DJ Cuppy and the Dangote Foundation visited the Dimphonyana (Little Gifts of Home) Orphanage where she served dinner to the children and made a donation to their welfare. The excited children in turn gave Cuppy a hand-made drawing of herself.

A press conference was held at The Capital Moloko, Sandton, Johannesburg to officially close the 8-country African tour with DJ Cuppy, her team and sponsors.

After a successful launch in Nigeria, DJ Cuppy made her way through Senegal, Ghana, Kenya, Tanzania, Rwanda and Uganda before wrapping up the ambitious campaign in Johannesburg, South Africa. 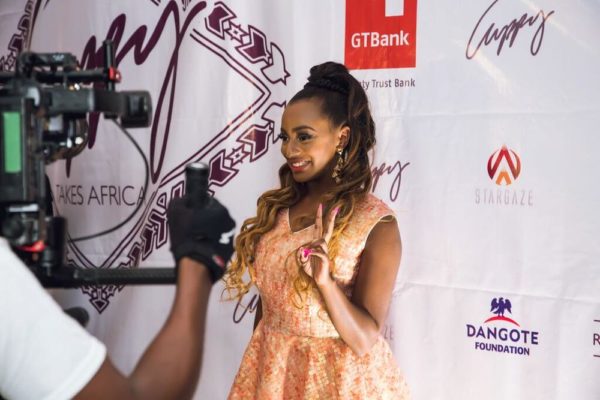 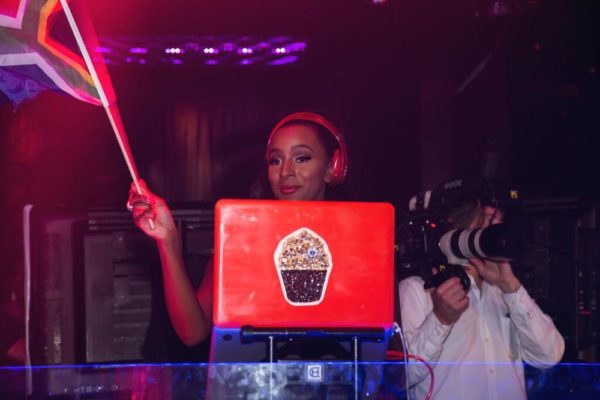 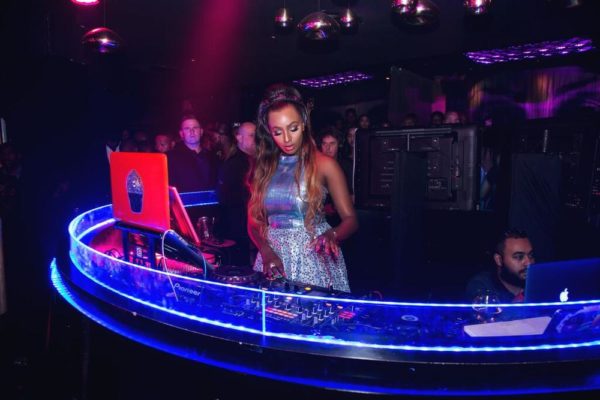 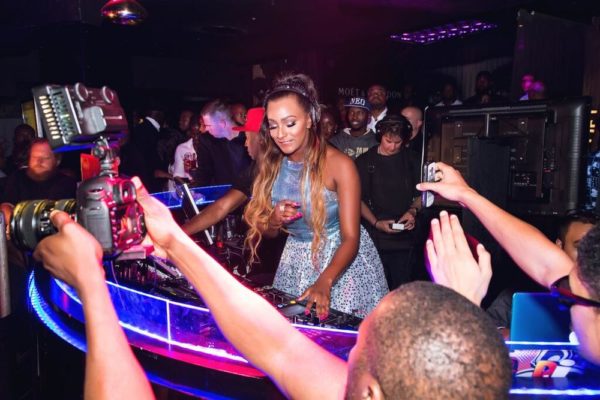 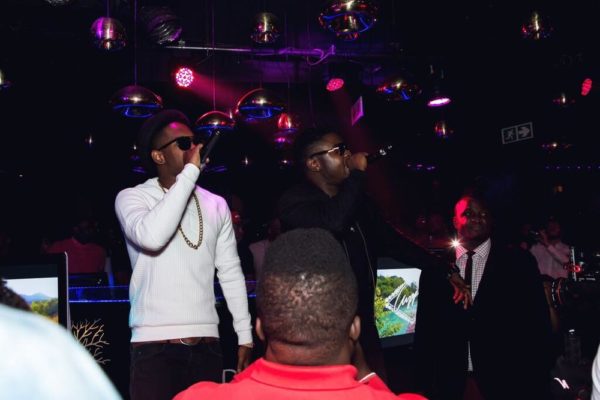 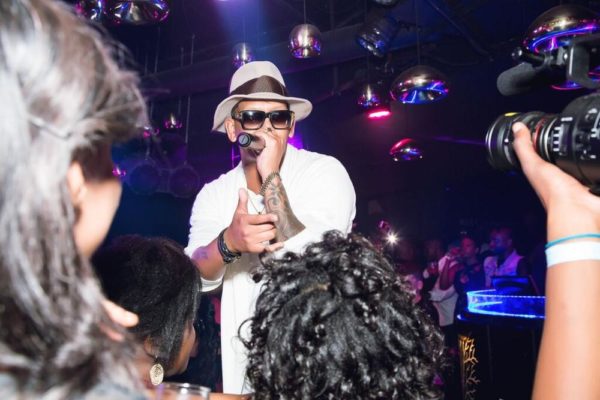 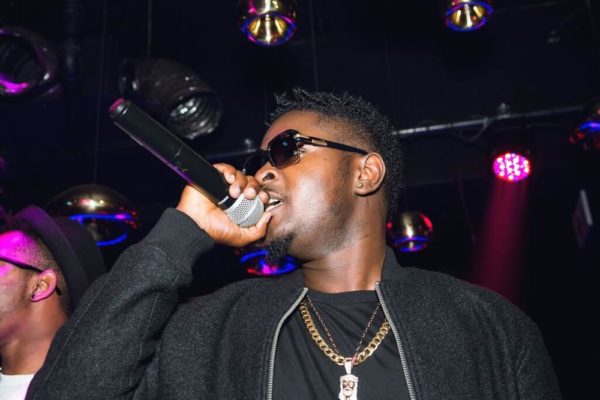