Home / Entertainment / A letter to The public: comparing kaakie with ‘other girls… doesn’t make sense’ – management
Let people Know about this
90
SHARES
FacebookTwitterSubscribe 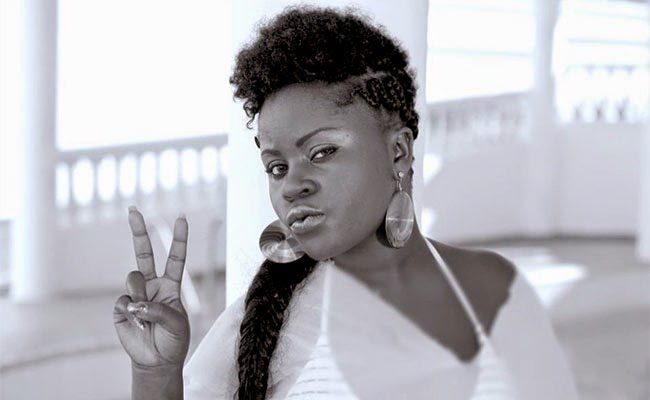 Following Kaakie’s sterling performance last night at Kojo Antwi’s “Legends And Legacy Ball” there’s been a lot of comments. As Management, we really appreciate the feedback and love from the fans, as always.

But trending comparisons between Kaakie and the other girls (doing the same genre as her) is totally inaccurate. Xtra Large Music as a label (and its signed acts) is in competition with nobody.
“It doesn’t make sense for Kaakie or for anyone competing with her own protege. Even a toddler in Ghana knows it was Kaakie who ‘born’ those ‘babies’ who are also on the scene now.

If Kaakie didn’t hit the rocks with her rod, none of those girls would know water can come out of the rocks. Most of those upcoming girls are products of Kaakie hence it rather makes Kaakie proud to be the fore-runner,

thus, encourages more and more females to enter the male dominated genre – Dancehall – which has the buzz in Ghana/West Africa now. I mean how will you feel when you burst out and up and coming ones are inspired by you and even trying to look like you (on stage)?

Of course, you feel proud and humbled at the same time to have started a trend that others can follow through. She was invited to honour a concert for Kojo Antwi, it was Kojo Antwi’s night so we urge all to honour our Mr Music Man rather than the nonexistent comparisons. We are a million and over miles away from competition.” Kaakie’s publicist, Elorm Beenie corroborates.

Until August this year, Kaakie has been on the quiet all year till she began dropping hot new singles “Ronaldo” and “Roof Is On Fire” which are receiving a lot of airplay and online patronage as well as great reviews from critics as well.