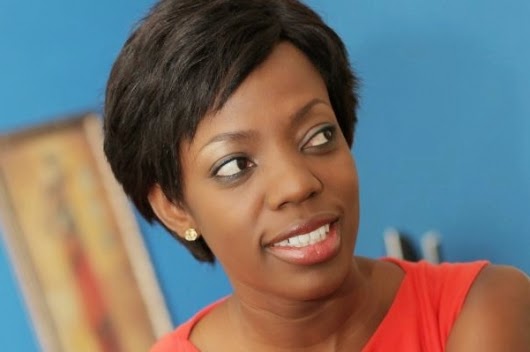 Accra Film School and the Film School of the University of West Indies in the Caribbean have agreed to form an affiliation that will strengthen both institutions’ missions of leadership and innovation in Film and Media education.

The affiliation will build on shared values between AFS and the UWI. Both institutions have reputations for excellence and programs that will benefit from the affiliation’s combination of strengths.

“This affiliation will preserve and strengthen what is special about AFS, while enriching the Film education experience at both institutions by introducing lecturer and student exchanges and expanding our educational programs,” said Executive Director Rex-Anthony Annan.

“This exciting new chapter also nicely highlights our position as an intellectual destination plus the introduction of higher qualifications such as diplomas and degrees.”

“The Film industry in Ghana has tremendous potential of becoming as formidable as any successful one elsewhere. With focus on building sustainable structures and telling great stories that show the country in a positive light, the sky is the limit”, said Coordinator of the Film School at the West Indies University.

“I commend AFS model and approach of training the new breed of film professionals and I believe this relationship will be a mutually beneficial venture for years to come.”

Mr Rameser has commended AFS on this model and hopes to simulate this at The University of West Indies, while AFS in turn will gain the model of diplomas and degrees to beef up the school’s appeal.
Discussions on working modalities will go on till the end of this year while AFS gets to debut its diploma course early 2015.