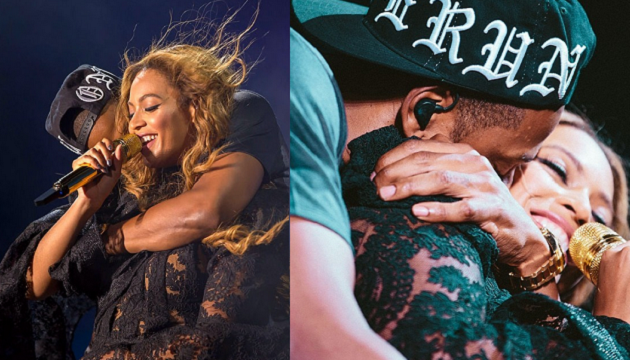 Reports have been doing the rounds for a while now that Beyonce and Jay Z are  planning to go their separate ways after they wrap up their ‘On The Run’ tour later this year. The rumours have been fueled by the fact that the couple have both had their ‘IV’ wedding tattoos removed and are no longer wearing their wedding rings. 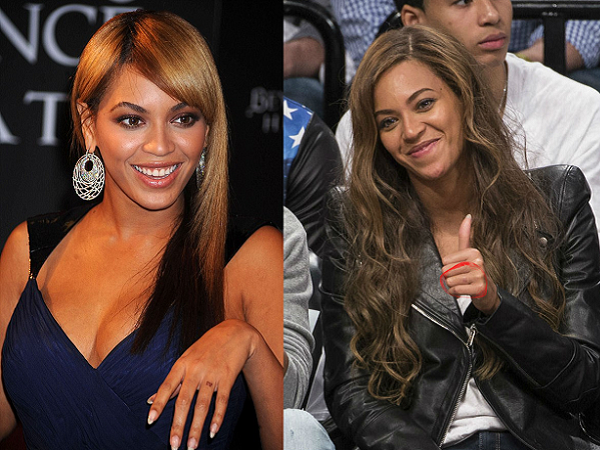 A source also tells The New York post that Bey and Jay are now working out a way to break-up without divorcing and that  ‘On The Run which has grossed over 100 million dollars with only 20 shows is  “a huge concert tour and they’ve already gotten most of the money from the promoters up front.”
The source added that the tour will be the first and last for Jay Z, 44, and Beyonce, 32, after marriage counsellors failed to help them get their relationship back on track. It is believed the couple – who have a 2-year-old daughter, Blue Ivy – thought having their first child would bring them closer again but they soon started to go their separate ways. I’m sure that the two will have plenty to say on the breakup, especially Jay, who may have to buy beats and get his versebook back out to address the rumours.
The source explained: “For just a split moment, things got real for them and she was even talking about adding to the family. If this most recent report is accurate it would mark the end of the couple’s 12 year relationship and 6 year marriage. 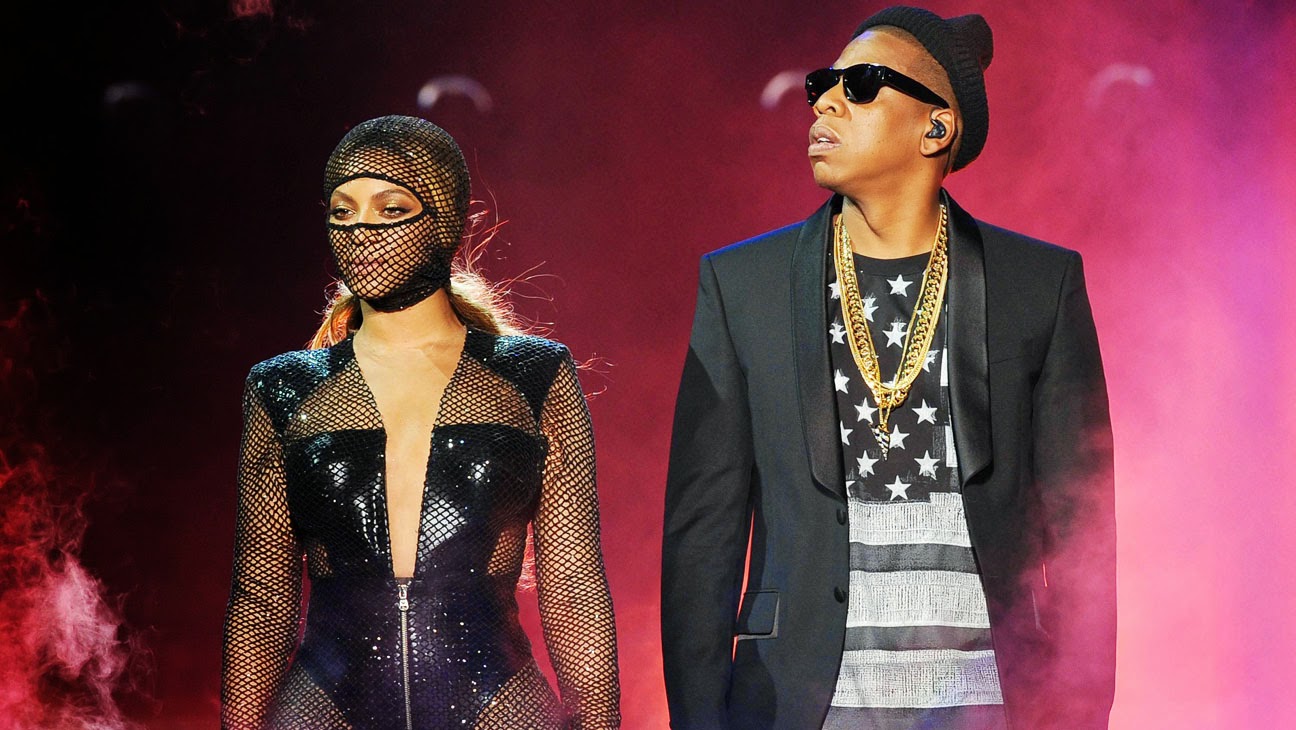 The news comes just two months after  surveillance footage leaked showing Beyonce’s sister Solange attacking Jay Z in an elevator, moments after they left the Met Ball after-party in New York. A statement was later released, saying: “At the end of the day families have problems and we’re no different. We love each other and above all we are family. We’ve put this behind us and hope everyone else will do the same.” 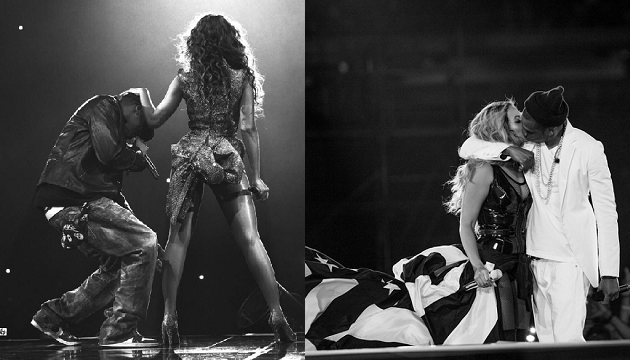