Home / Entertainment / DO YOU AGREE?? Adult Music is NOT profane- Kwabena Kwabena
Let people Know about this
60
SHARES
FacebookTwitterSubscribe 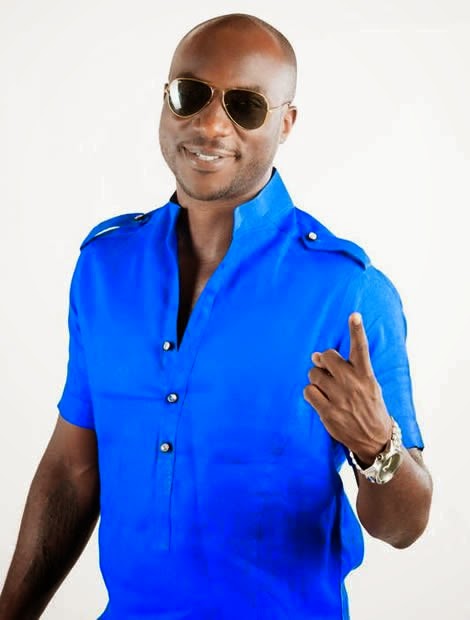 Highlife musician, Kwabena Kwabena, has for the first time opened up about the lyrics of his awarding ‘Adult Music’ hit song, saying there is nothing profane about the song.

Since its release in March 2013, ‘Adult Music’ has generated several debates among entertainment pundits and the general public as to whether it is an X-rated song.

But Kwabena Kwabena, who has been silent on the issue for over a year now, stated on NEAT FM’s Entertainment Ghana that the lyrics of the song were mostly based on metaphoric statements.
“I am very sad. With what is going on, people will think ‘Adult Music’ is a demonic song. It is sad. If you understand the Twi language very well, you will know that all I said in the song was just Twi.

According to the ‘Aso’ hitmaker, people concentrate a lot on the negatives in the arts instead of learning to love it.

“We should learn to love the art and stop how we are always looking for something negative. Even if something is 85 percent positive, we are only interested in the 15 percent which is negative.

Music is inspiration, and we all need to build a good entertainment environment so that we can enjoy,” he noted.

Adding “I think it is something we all need to work on, as a society, so we can have a different eye for the arts industry and see how best we can support rather than destroying the few talents that God has given us.”

‘Adult Music’ has gained so much popularity among lovers of highlife music. The song speaks about how wonderful lovemaking is.