Home / Entertainment / DO YOU AGREE?? Build a statue of Sakodie now- Reggie Rockstone
Let people Know about this
66
SHARES
FacebookTwitterSubscribe 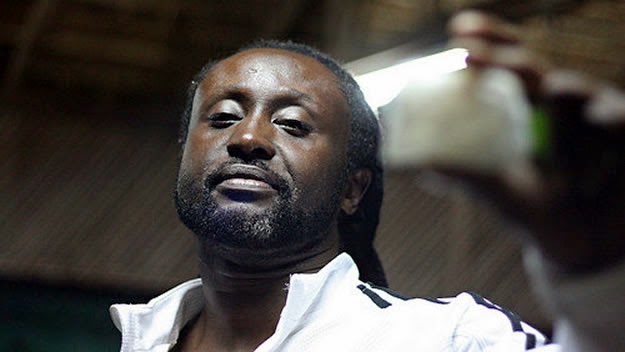 The originator of hiplife,Reggie RockStone,in his tweet earlier claims The best and fastest rapper in Ghana,Sarkodie deserves to be honoured with a statue.He also added how it amazes him that Sarkodie is very passionate about what he does.Well,I don’t think i agree with him though but i understand his point.

As a matter of fact,Reggie Rockstone single handedly took hiplife to a whole different level in early times of his rap career and has descently been consistent till now,Nobody has pondered on honouring him with a statue.More to that,he looks more refreshed after joining as new member of VIP.One thing is for sure,Ghanaians and Africans as a whole do not really care when it comes to these kind of issues.I believe

Sarkodie has and is really working hard to take Ghana music across the world and the fact that he has been consistent for more than four years is evident enough,rewarding him with 25 awards in total.Ghana’s BET award-winner Michael Owusu Addo known in showbiz as Sarkodie is the first name that pops when talking about a ghanaian artiste. 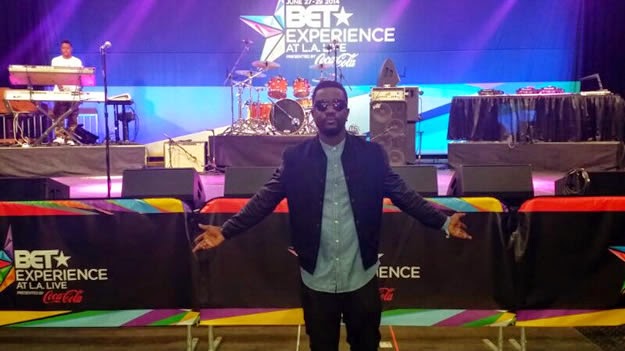 So many evidence prove Reggie rockstone is right but its rather unfortunate Ghanaians and fans are not that passionate as the artistes.