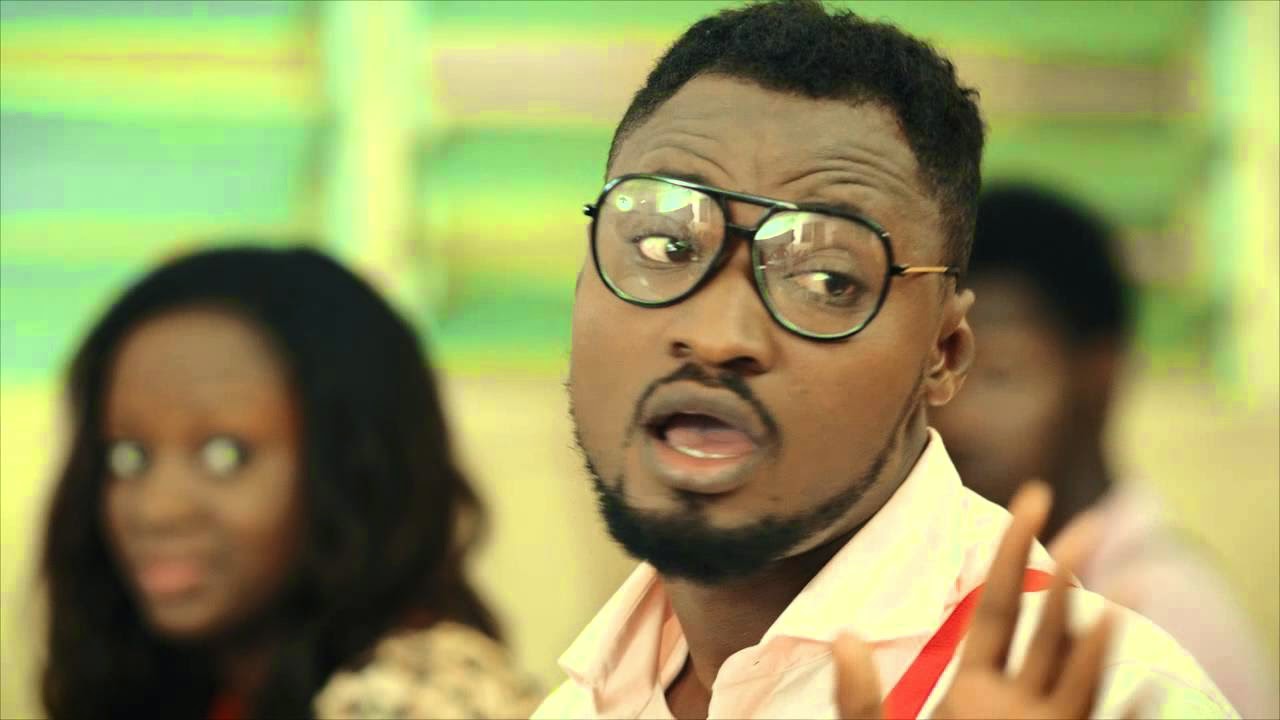 confirmed rumor making rounds that he is out from the TV series that brought him to the limelight; Chorkor Trotro aired on TV3.In a phone interview with Christian Adjei Frimpong host of 205 Total Entertainment on Channel R 92.7fm last week, the actor confirmed leaving the series but he asked to be allowed some two months to comment fully on the issue since he has been silent on the case for the past six months.

“This issue popped up for the past six months but because I have not made any comment, they are still using my image deceiving people that I am still with them,” Funny Face lamented.Adding that it is shocking, but his philosophy in life is simple because he believes all the wealth one can gain will not take him or her to heaven hence the calm approach to the issue and not that he is stupid or is afraid to react.When asked how long he has been absent from set as a result of the purported issue, his answer was ‘I have been out since January’ due to the reason he is not ready to disclose but promised to let the cat out of the bag at the right time.The comedian also lamented that the series has taken a lot out of him because lots of chances came his way, but he couldn’t grab them all because of Chorkor Trotro, but he didn’t complain because it is the series that made the other avenues came his way.“I was the face of the Chorkor Trotro series so I couldn’t move out for a moment” Funny Face noted citing that as the reason he missed an opportunity to star in movies in Ghana and Nigeria.Summing up, the award-winning Actor/Comedian said fans should get ready for his upcoming project that will blow the mind of Ghana, Africa and the world, and it will be on our television screens soon.