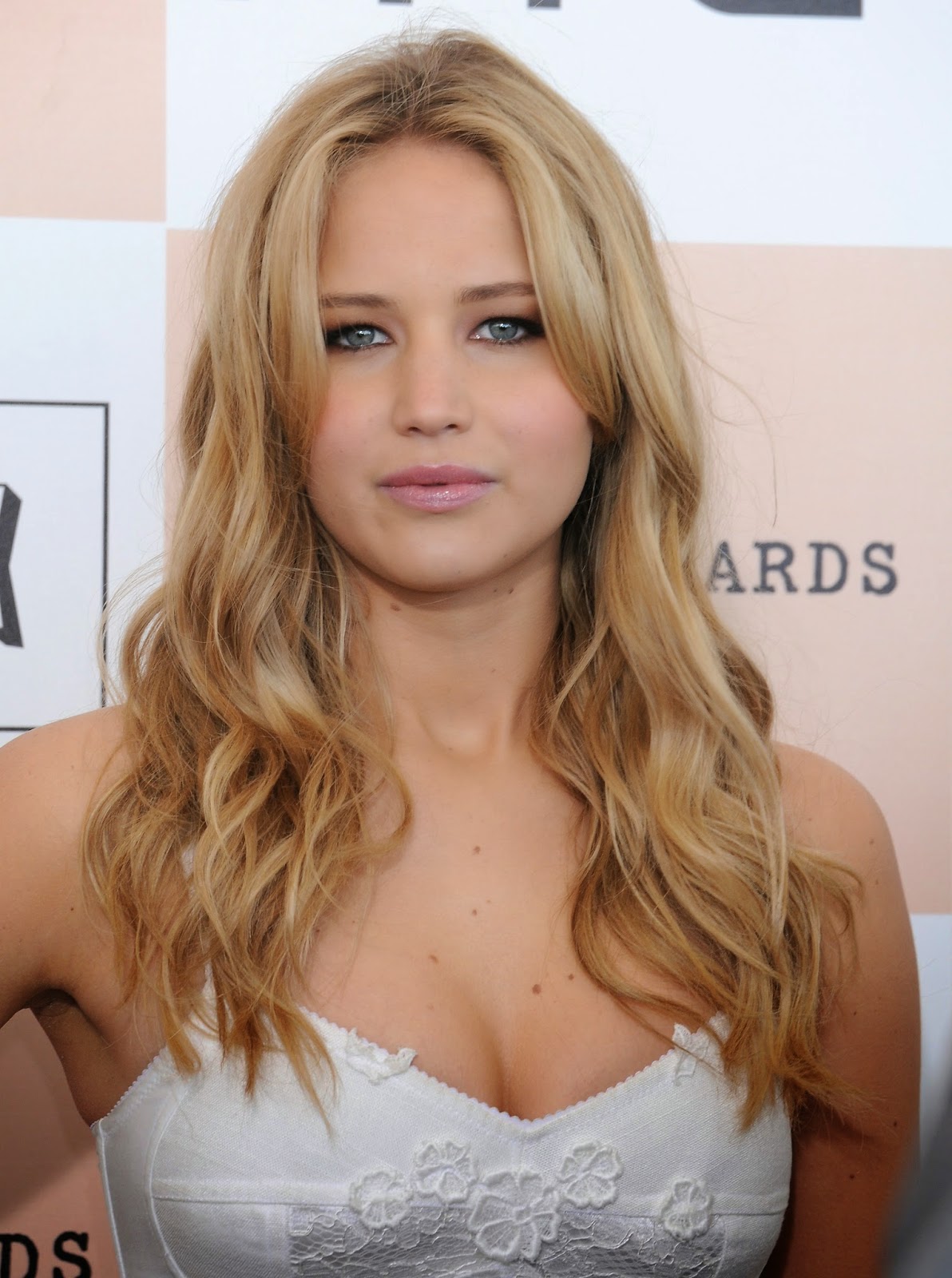 Oscar winner Jennifer Lawrence, one of dozens of actresses, models and celebrities, whose intimate images have been posted online, spoke about the photo hacking scandal for the first time on Wednesday.

The actress said that it was a crime and sexual violation.
In an interview with Vanity Fair magazine, Lawrence, 24, said she was frightened after the photos were released last month and worried about the impact it would have on her career.

The star of the blockbuster  “Hunger Games” franchise said she considered writing an apology but had been in a loving, four-year relationship and realized she had nothing to say sorry for.
“It’s not a scandal,” she said. “It’s a sexual violation. It’s disgusting. The law needs to be changed, and we need to change.”

Lawrence had been dating British actor Nicholas Hoult but the couple reportedly split up this summer.
Photos of Lawrence, model Kate Upton, Kirsten Dunst, Rihanna, Jill Scott and other female celebrities had apparently been hacked from individual iCloud accounts, and were uploaded to the image-sharing forum 4chan.

The FBI said it was aware of the release of the photos and was addressing the matter.
Apple Inc admitted that certain celebrity accounts had been compromised, but the company said none of the cases it had investigated were due to any breach in Apple’s systems, including iCloud or Find My iPhone.

The iCloud system lets users store photos and other content and to access it from any Apple device.