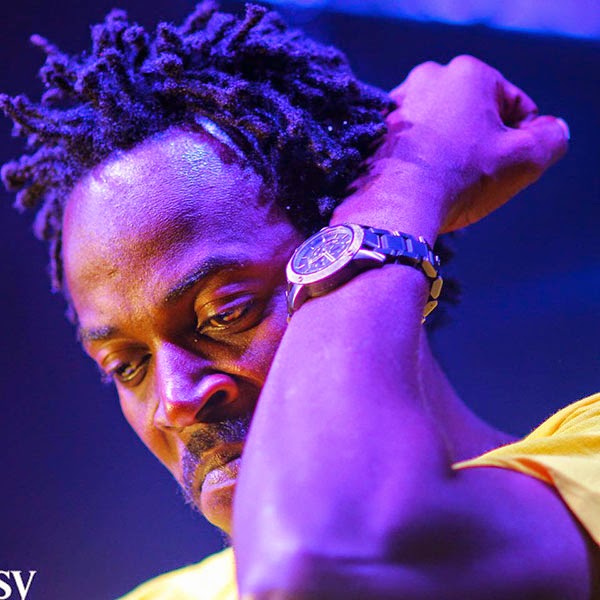 The Ghanaian rapper who calls himself “insane”, has taken a swipe at fellow artiste Shatta Wale, saying he is an imitation of him and should not be taken seriously.

Kwaw Kese who is back with a sick brand new track titled ‘Ruff’ said he is the real king of the streets and should be respected as such.

“Shatta Wale is just a photocopy of me…there is nothing original about him” he said.
He was speaking on the STARR DRIVE with Bola Ray on Starr 103.5fm on Wednesday as the new album ‘Ruff’ received its first radio play.

The track which chronicle’s Abodam’s life has many lyrical twists that will get listeners paying attention to every bit of it.