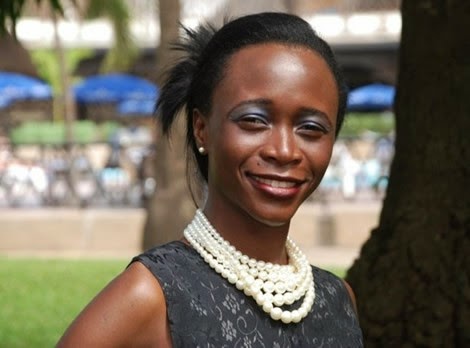 Leila Djansi, Ghanaian filmmaker of international repute, has jumped to the defence of producers of Idris Elba’s ‘Beast of No Nations’ over complaints by Film Producers Associations of Ghana (FIPAG) and Ghana Actors Guild (GAG) about Elba’s recent shoot in Ghana.According to FIPAG and GAG, the production
team that brought Elba for the shoot in Ghana did not seek permission from them before shooting in the country Elba’s mother comes from.Also, FIPAG claimed foreigners who come to Ghana to shoot movies must pay a certain amount of money to its association.“This cannot be done anywhere! You can’t do this in America! If you are a foreign actor in another country, it’s most appropriate to meet the executives of their actors’ guild,” the Razz Newspaper quoted Nii Odoi Mensah, president of Ghana Actors Guild.But Leila, who in the past brought Hollywood names like Kimberly Elise and Jimmy Jean Louis to shoot in Ghana, questioned if both FIPAG and GAG associations were statutory bodies to be giving such orders.“Gosh. My people perish, for lack of knowledge. Ummm, who told the president of these guilds this lie? If you are not using a guild actor, producer or crew, you have no need, no need to inform any guild you’re filming. You inform the city, which in Ghana will be the AMA if you’re filming in Accra, or the DCE if you’re filming in districts and the ministry of information and the ministry of tourism if you will impact any tourist sites. NOT any guild. Guilds are NOT statutory bodies! By the way, has he been to Britain or America to film before? Where is this information he has coming from,” Leila said on facebook last Wednesday.