Let people Know about this
90
SHARES
FacebookTwitterSubscribe
Delegation from EEGL, organiser’s of the Miss Ghana beauty pageant, led by the C.E.O Miss Inna Patty and accompanied by Miss Nadia Ntanu (current Miss Ghana brand ambassador and Ghana’s representative at last year’s Miss World)  were  in Techiman over the weekend;  for the funeral of the late Mr. I.K. Adjei-Mensah.

The latter was former Minister for Works and Housing and the father of Honourable Mrs. Elizabeth Ofosu-Adjare, current Minister for Tourism, Culture and Creative Arts.

Miss Patty, expressed her team’s deep condolence to the family and particularly the Minister, Mrs. Elizabeth Ofosu-Adjare.  Miss Ntanu, whose ambassadorial duties officially comes to an end in few months, was joined by officials from the Miss Ghana office.

The funeral which happened on Saturday, August 22nd was attended by government officials, musicians, actors and many others.

The late Mr. I.K. Adjei-Mensah was one time Brong-Ahafo Regional Minister under the Rawlings regime. He was also the Member of Parliament for the Techiman North Constituency on the ticket of the National Democratic Congress (NDC) from 1992 to 2004 when he stepped down.

Honourable Adjei-Mensah was a lawyer by profession and a former President of the Ghana Bar Association in Brong-Ahafo Region in the late 70’s. He also served as the Board Chairman of the Bui Power Authority (BPA).

May his soul rest in perfect peace. 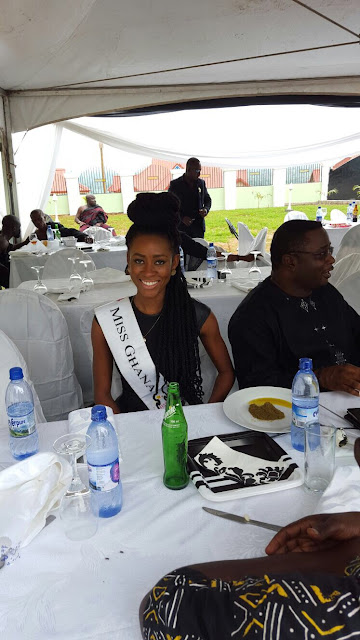 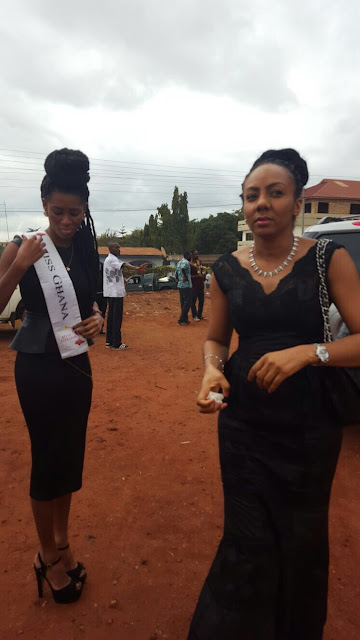 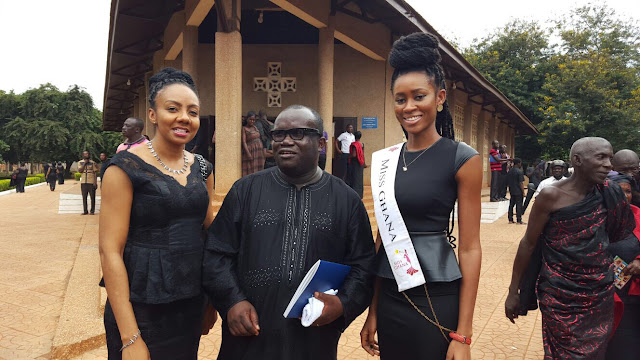 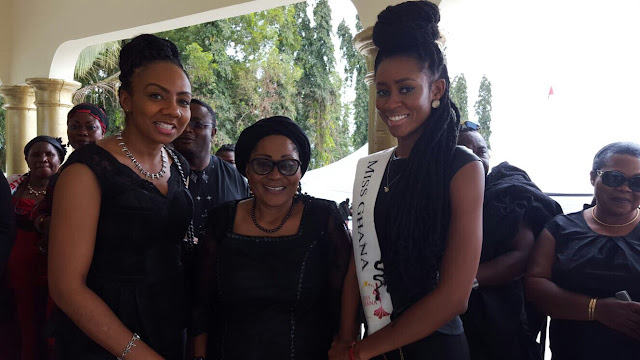 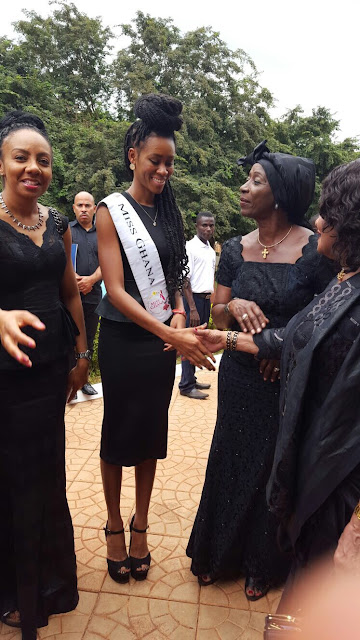 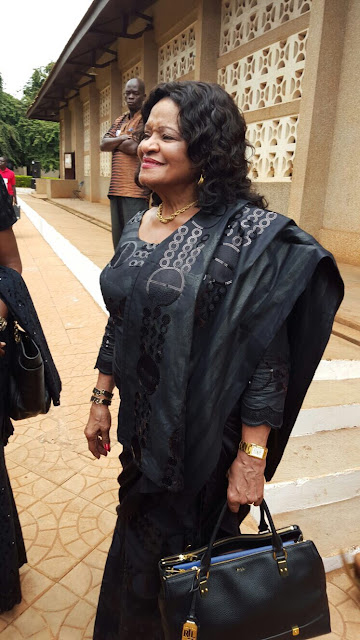 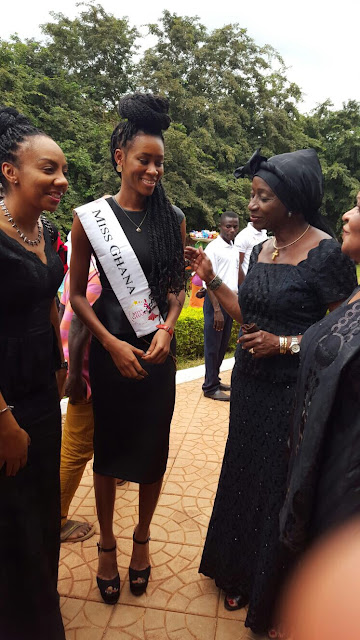 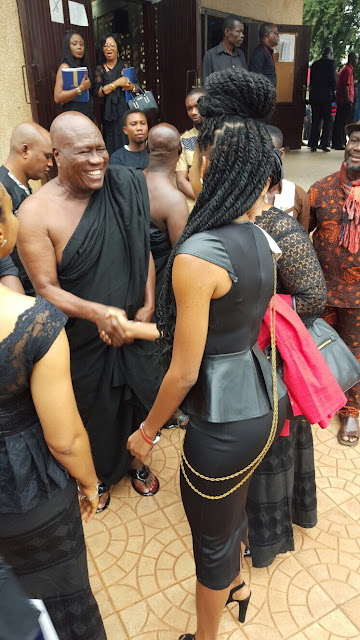 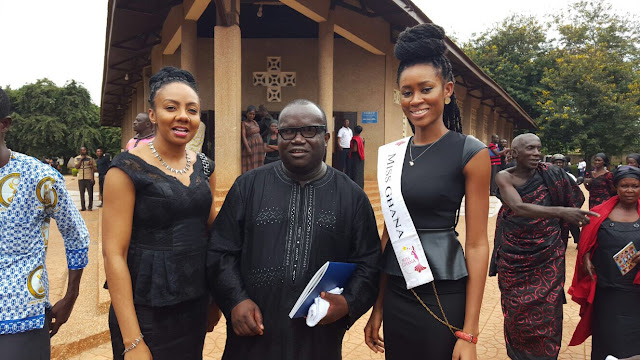 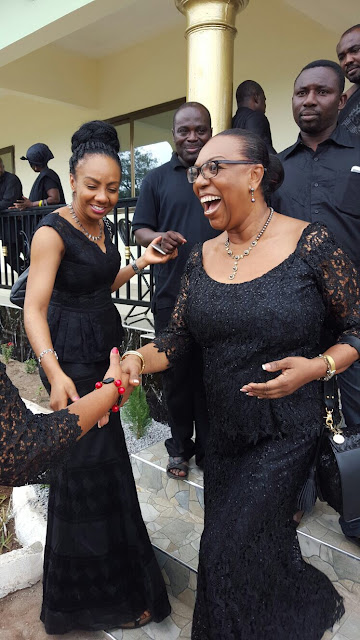 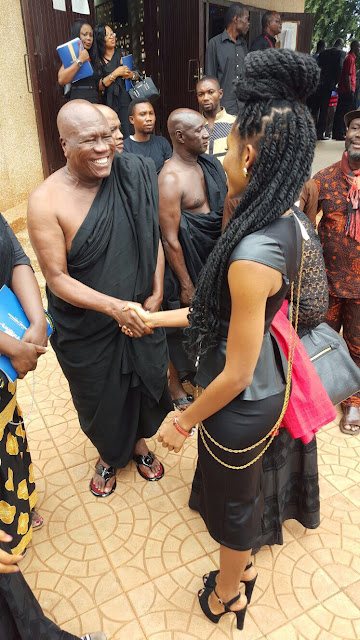 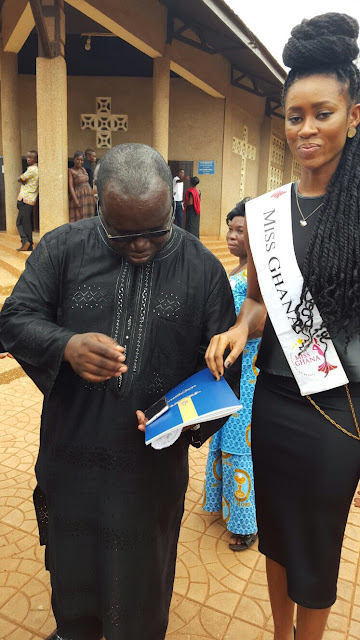 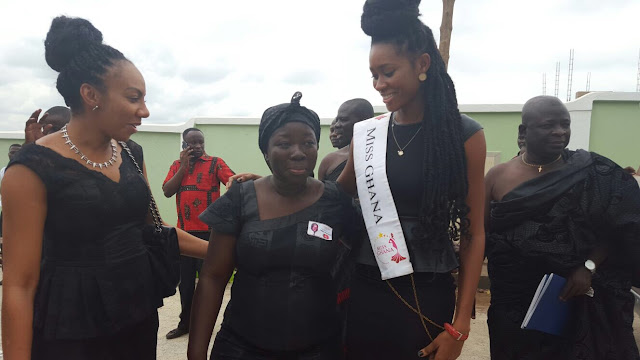 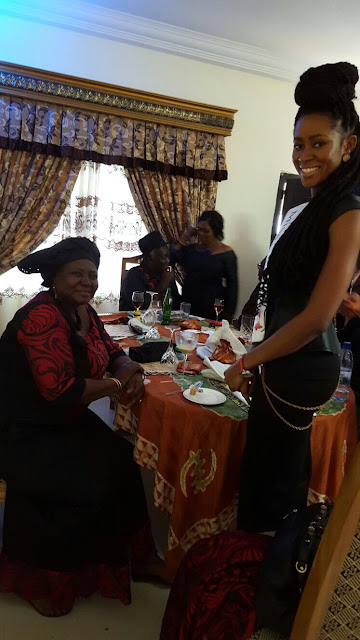 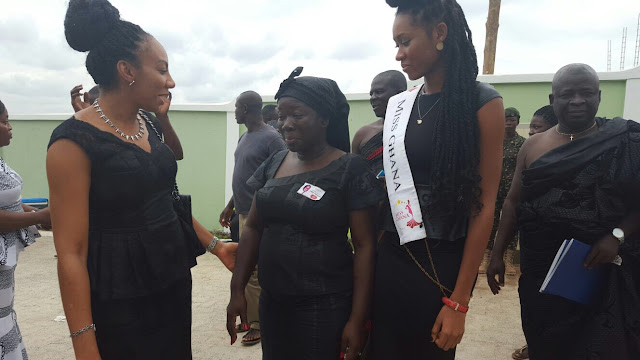 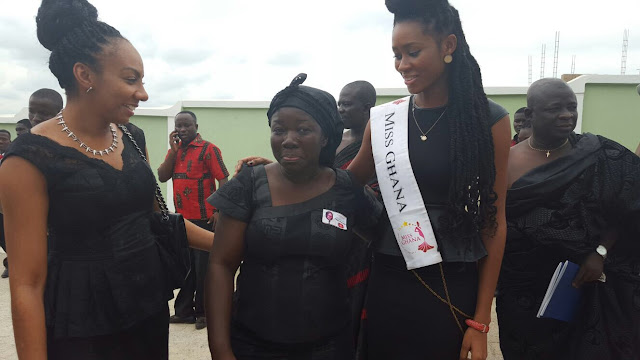