Let people Know about this
72
SHARES
FacebookTwitterSubscribe
While Nigeria was on the verge of a historical moment last night, another historical moment was taking place in New York as Jay Z was expanding his empire with a music streaming company called ‘Tidal’.

Host of the night, Alicia Keys explained their mission in a few words saying “We come together before you on this day…with one voice in unity in the hopes that today will be a moment that will forever change the course of music history. Our goal is simple: We want to create a better service and a better experience for both fans and artists, and that is our promise to the world.”

Jay Z told Billboard that each of the founding owners in Tidal had an equal stake in its equity.

They have also released a promo video where music artists who had aligned themselves with Jay Z’s new streaming service by changing their Twitter and Facebook profile photos to cyan blue appear to be showing up to a conference for the new platform either in person or via video.

Check out the photos from their declaration signing below. 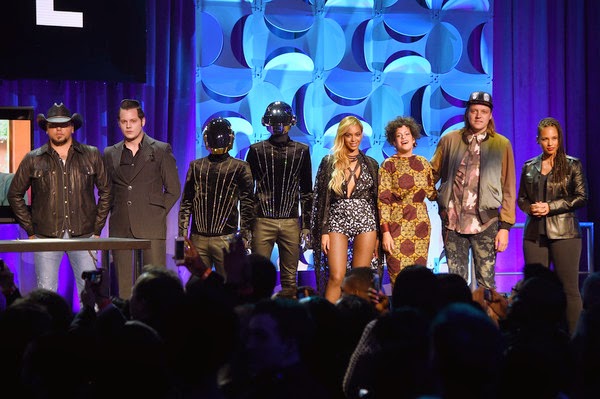 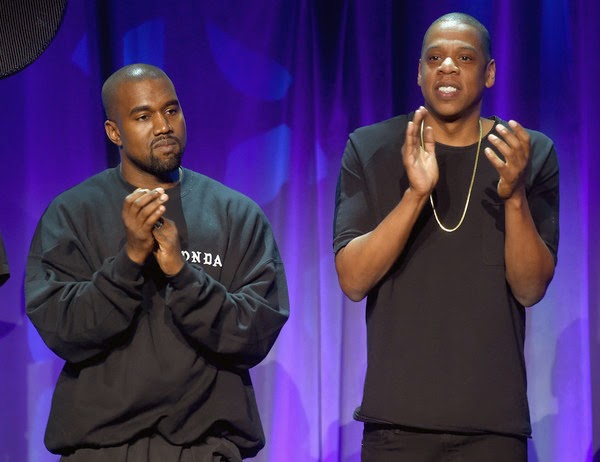 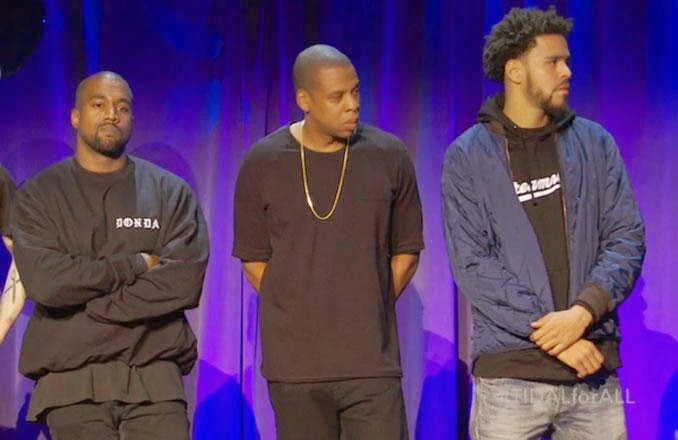 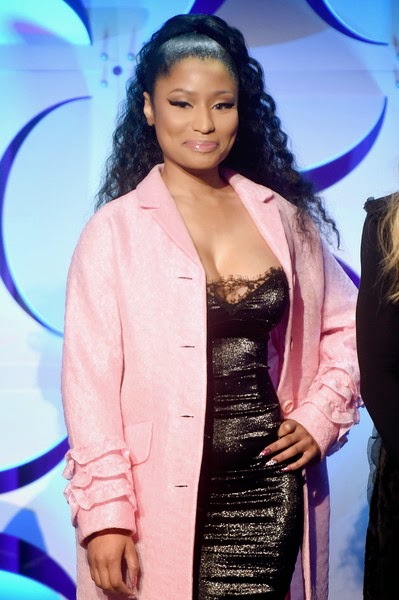 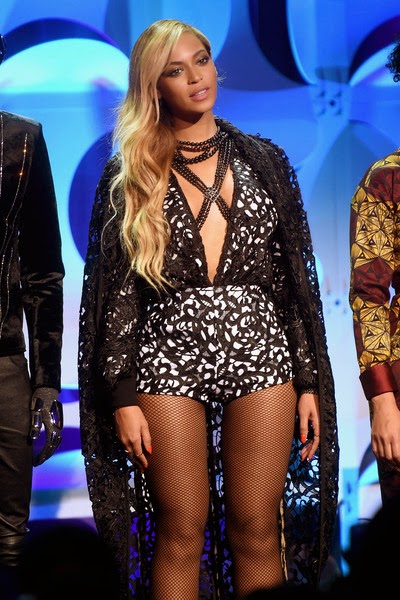 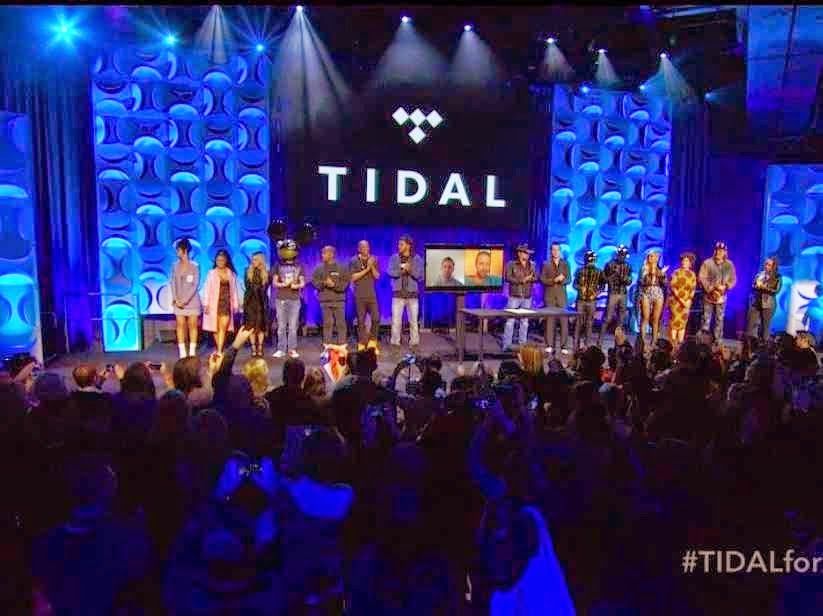 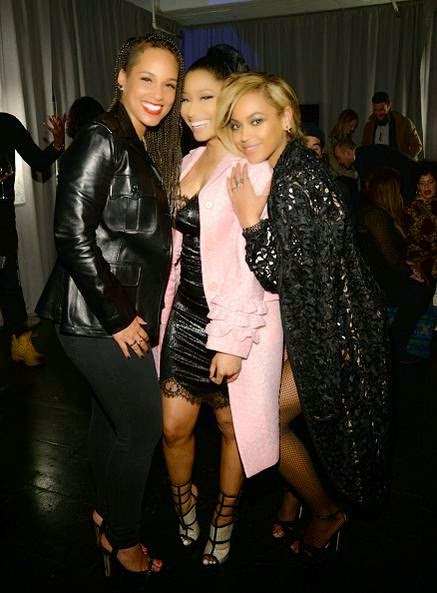 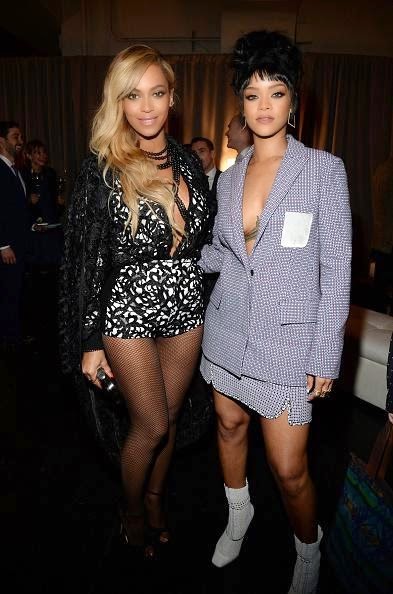 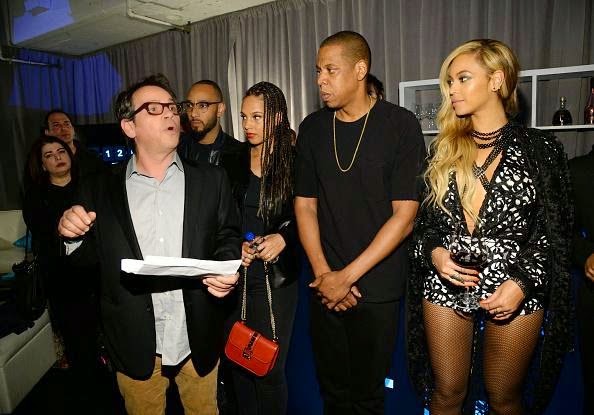 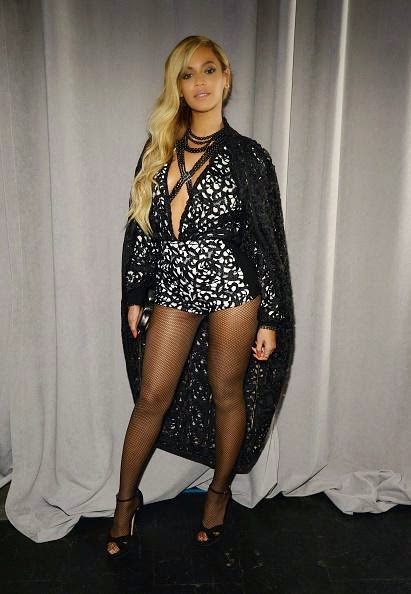 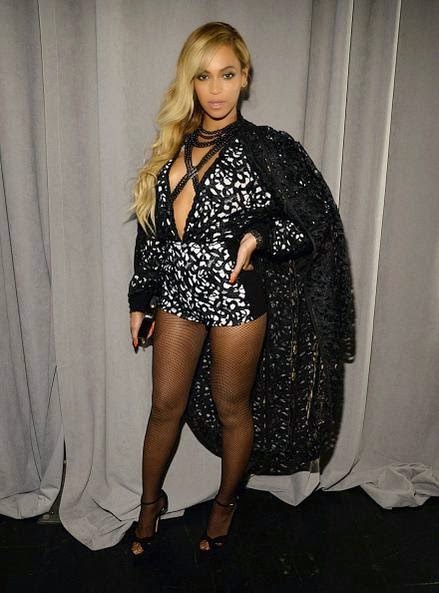 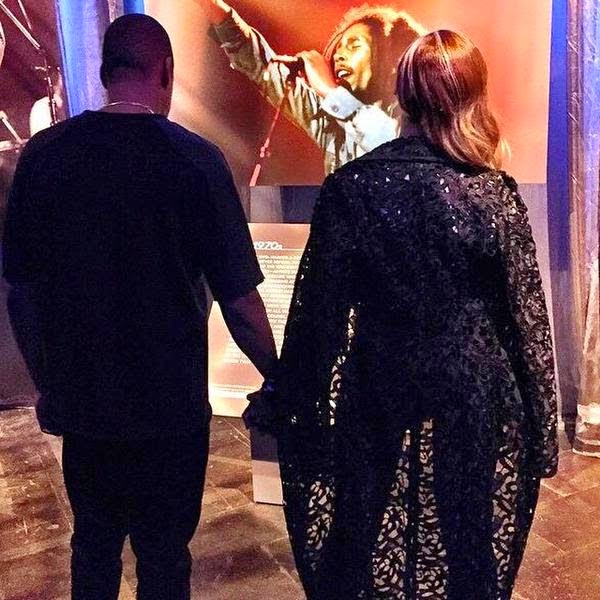 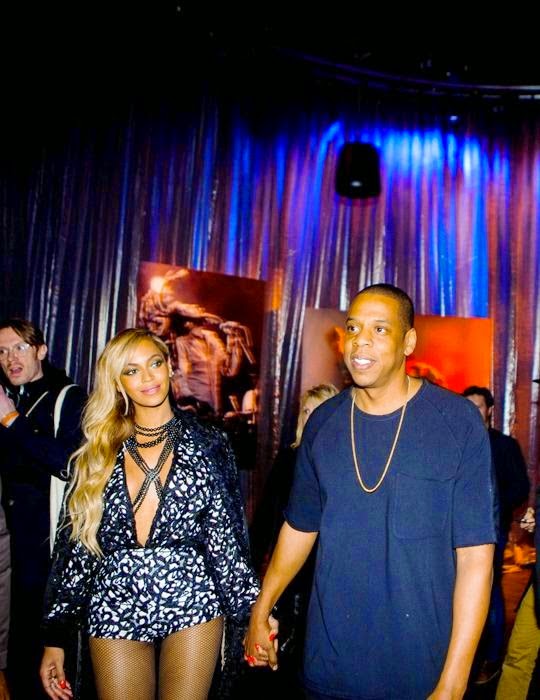 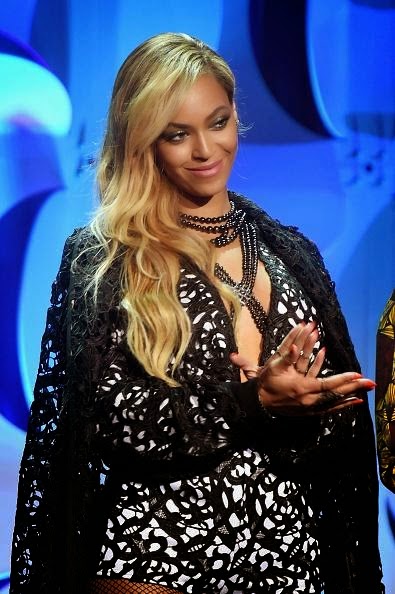 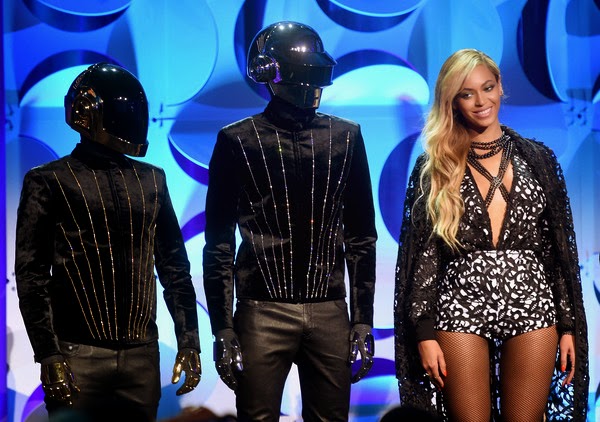 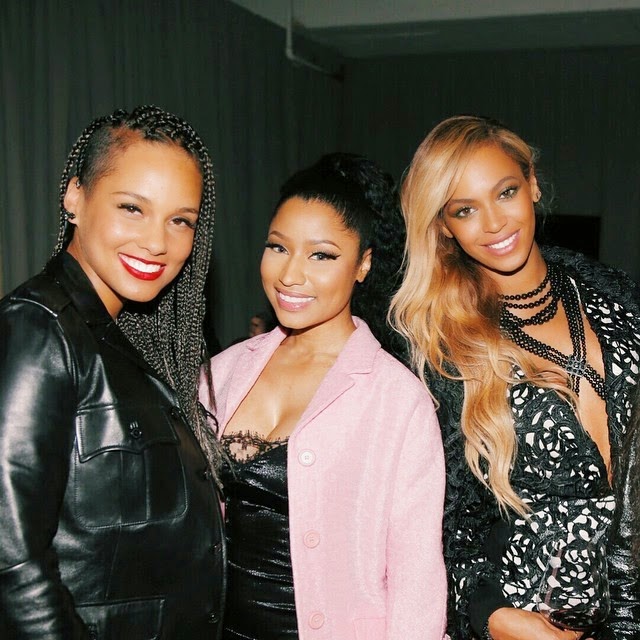 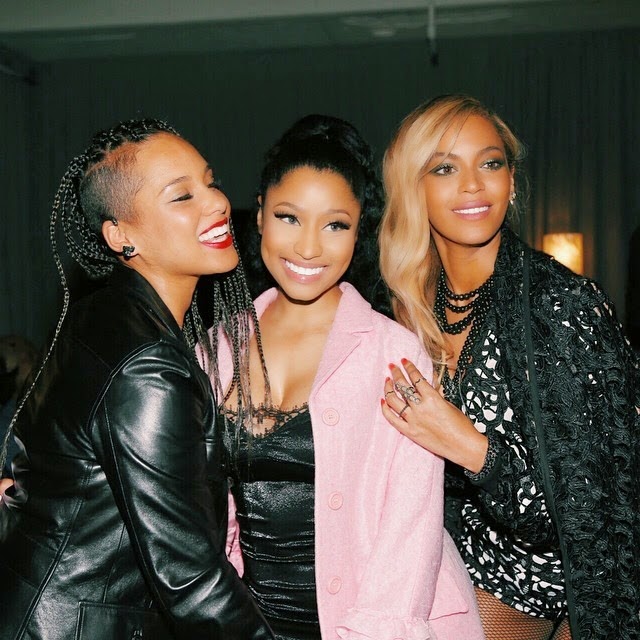 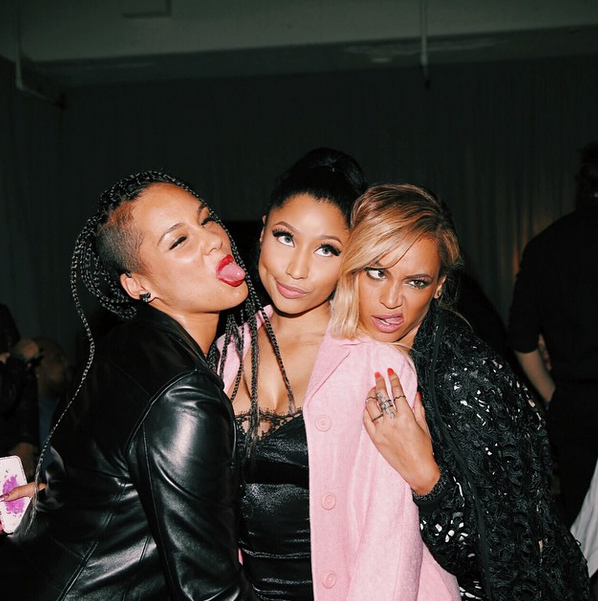 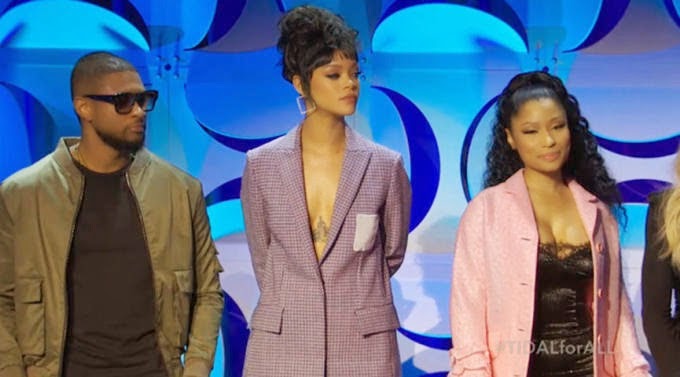 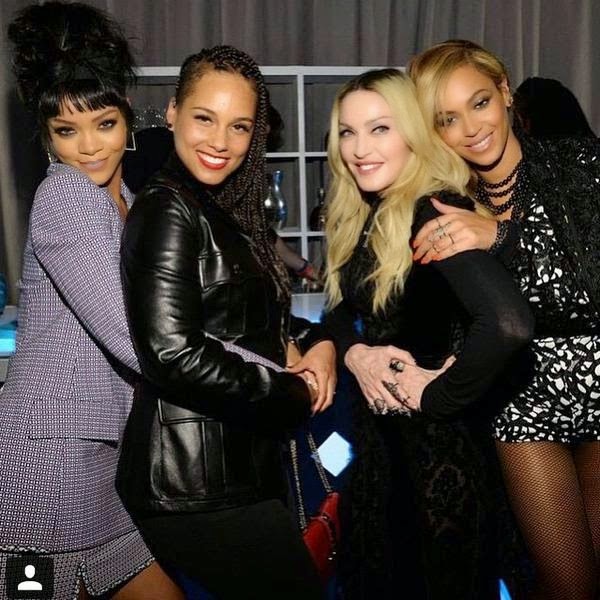