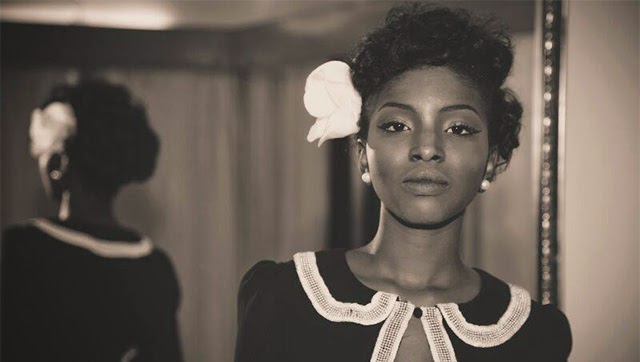 Report  indicates that budding neo-soul singer, Lady Jay has been beaten up by her manager.

According to sources the singer was head-butted by her male manager which resulted in her hospitalization at the 37 Military Hospital.

Reasons for the head-butting isn’t immediately known but the incident has been reported to the police and the issue is being investigated. 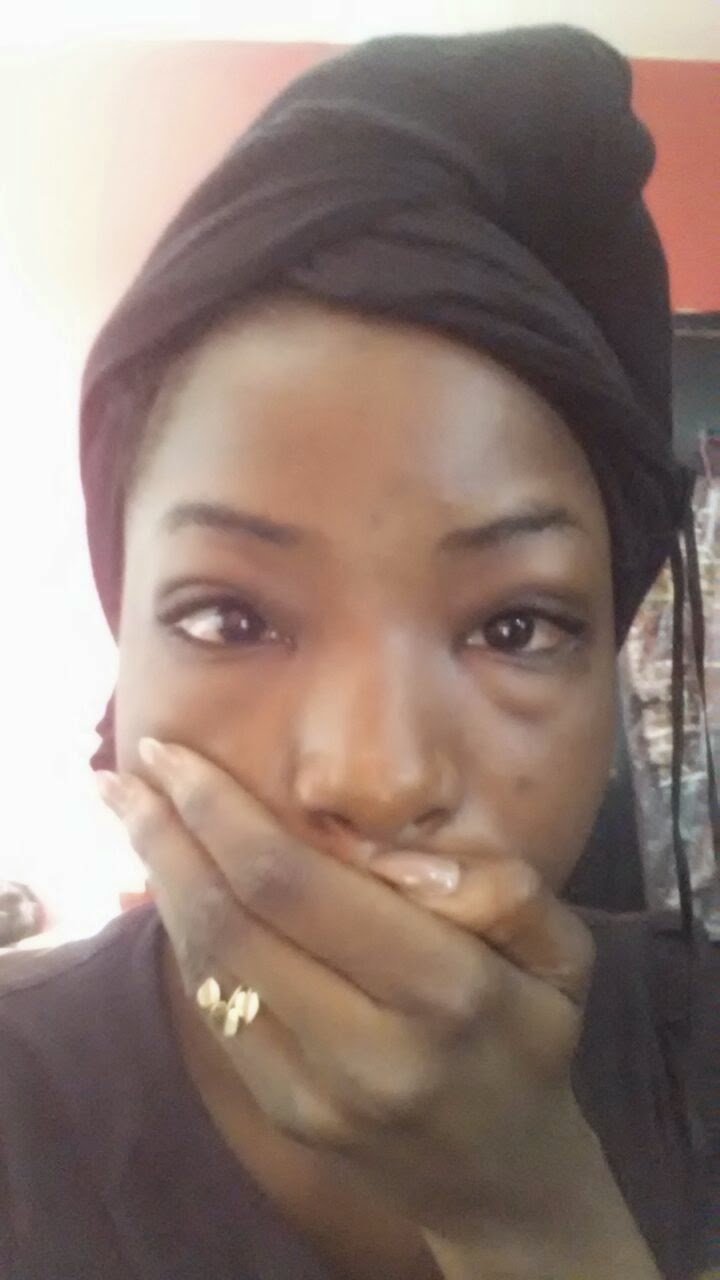 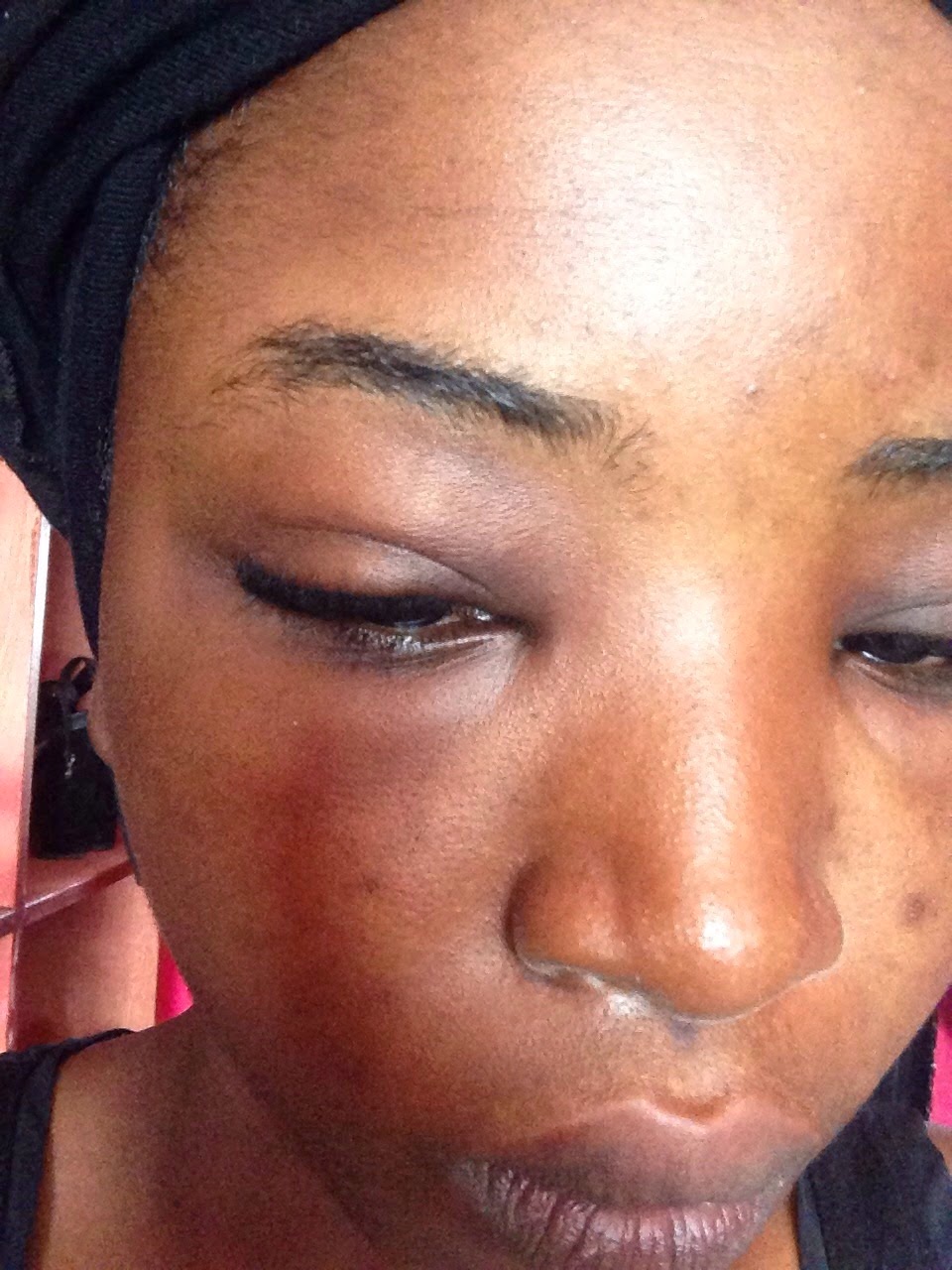 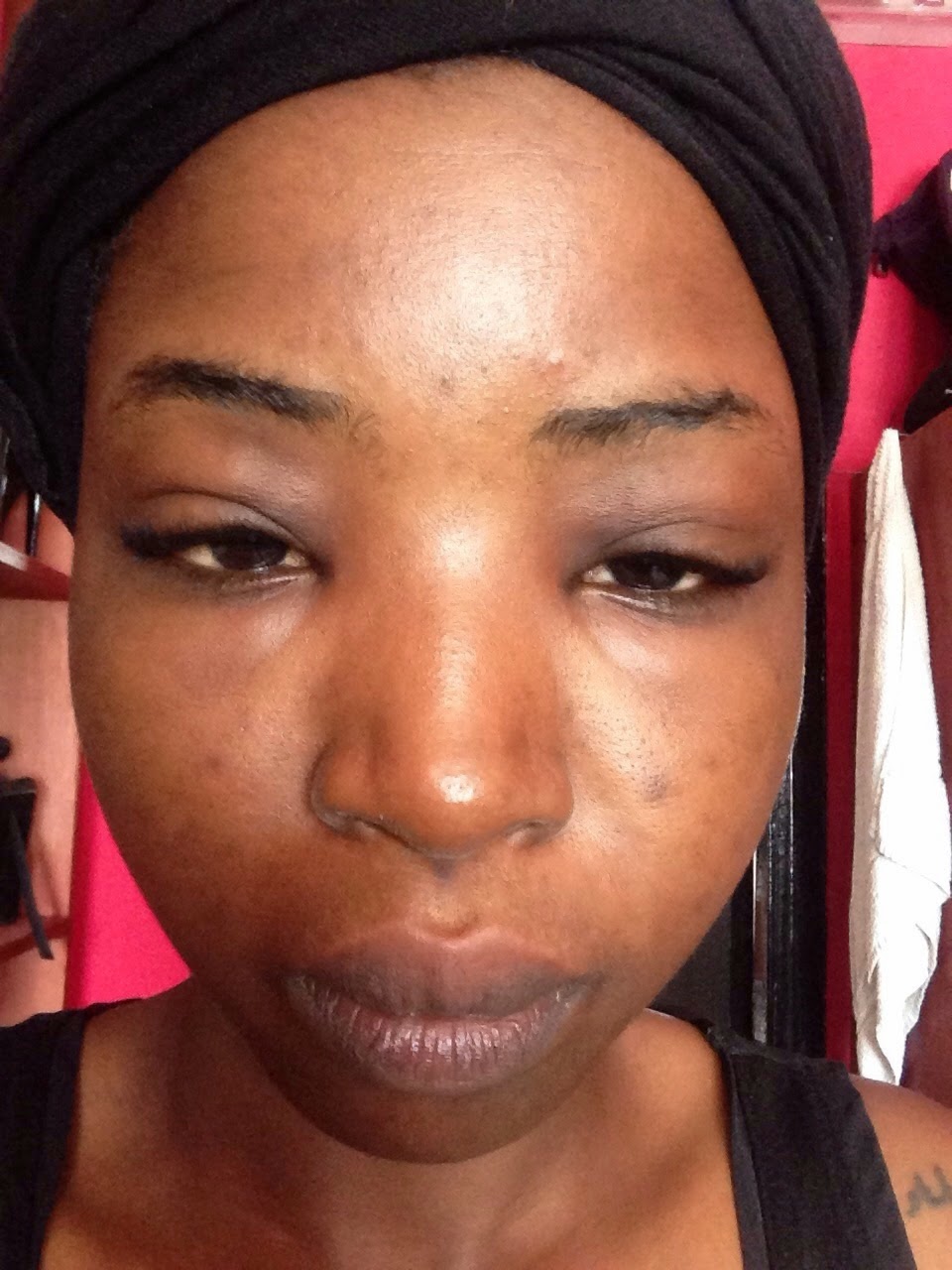