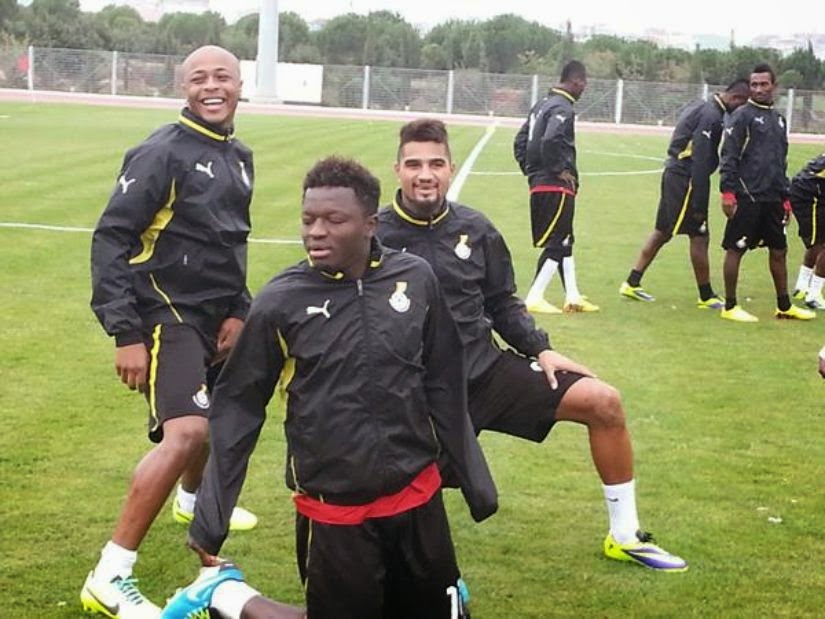 A member of the Youth and Sports Ministry’s World Cup Committee, Kwadwo Adu Asare, has confirmed the Black Stars would each be losing about 17 thousand dollars of their tournament appearance fees as taxes to the Brazil government.Just before the team’s last group match against Portugal, which saw them eliminated from the world cup, government sent over 3 million dollars in cash on a chartered plane to Brazil to pay the World Cup appearance fees to the squad.Each player received a 100 thousand dollars, but reports indicate the players are obliged to pay 17 percent tax before they can carry their cash home through the airport.Mr. Adu Asare says Ghana has itself to blame for this

development.He told Joy Sports’ tournament correspondent in Brazil Tony Bebli, according to Brazil’s financial rules taxes would have to be deducted when monies going out of the country is beyond a certain threshold.“It’s a shame people did not know this and advice appropriately,” he indicated.Meanwhile, the first batch of Ghanaian supporters are expected back from Brazil later today.They left Brazil Saturday afternoon, Adu Asare confirmed to Joy Sports tournament correspondent in far away Brazil.The supporters were part of a contingent which went to Brazil to support the Black Stars in what later turned out to be a botched campaign.