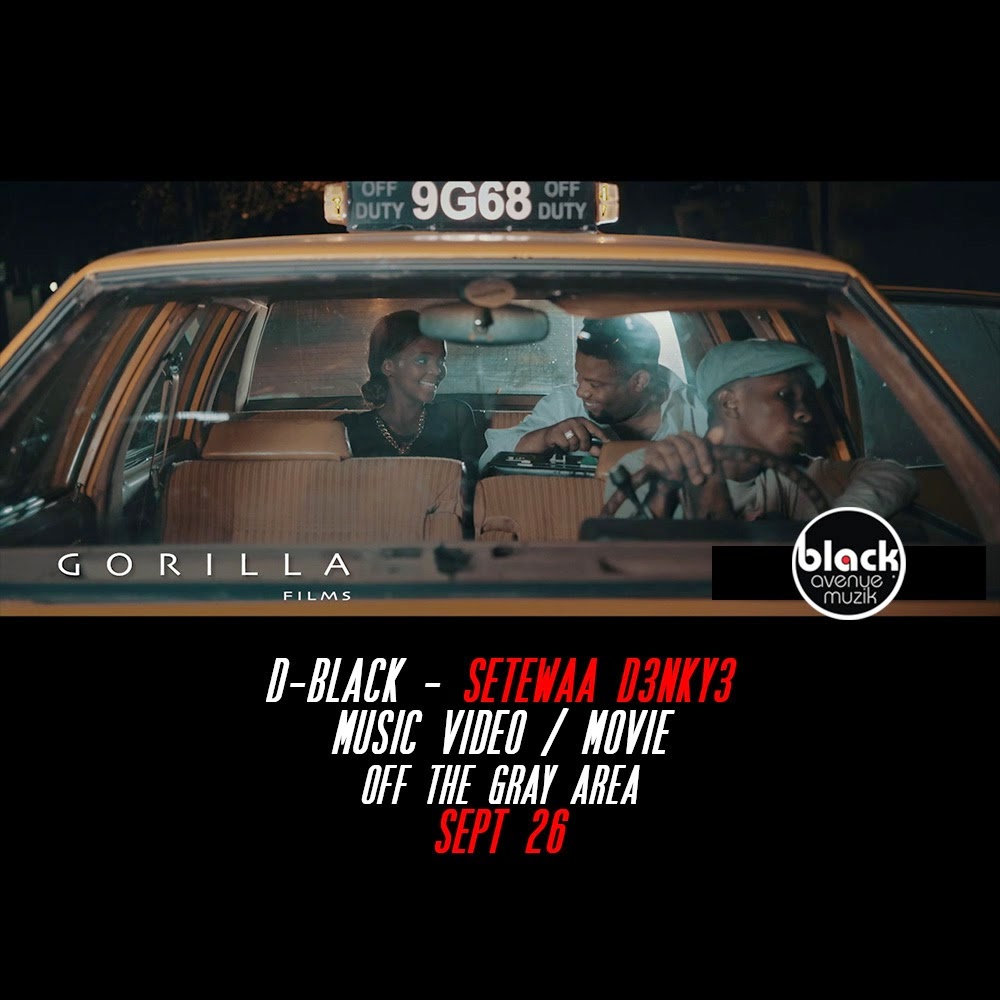 This September, Black Avenue Muzik brings you the beginning of a masterpiece, a music video, a movie , a page of history, a gripping story of love, betrayal and deceit.

The Ghana Bwouy and ‘Personal Person’ hit maker D-Black isn’t slowing down as he readies his upcoming third studio album ‘The Gray Area’. He brings a mind blowing concept to the table this time with a three part series music video from songs linked to each other via their content and continuity from previous music videos.

The music videos being filmed in movie format tell a story of love, betrayal and deceit that will keep you glued to your seats throughout.

Written by Desmond ‘D-Black’ Blackmore and directed by Gorilla Films in South Africa, this is Part 1 in the 3 Part music video / movie series.