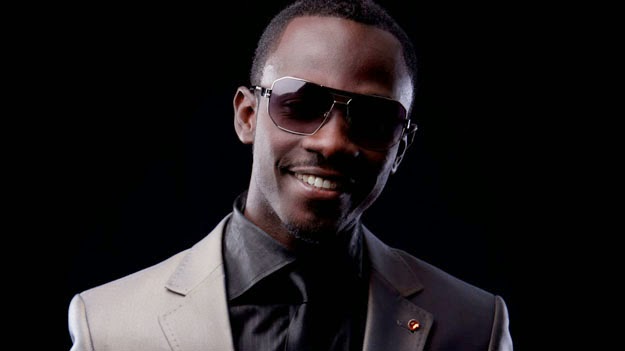 The musician; creator of the ambience of life, “deleter” of the boredom in the world, provider of sonic harmony, manipulator of melodious rhythms, merger of sounds and meaning. The musician, endowed with the ability to dazzle his audience has made both social and economic fortunes in other parts of the world, but it has not been the same in Ghana.

Most of the great composers, lyricists, writers etc. who lived some time ago as great people eventually died poor. Although some musicians like Dady Lumba, Amakye Dede, Samini, Sarkodie and a few others have been able to seemingly escape the vicious cycle of poverty, thousands others have been entangled in the web that only pays a musician as long as he is “relevant”.

Many reasons account for the decline of showmanship of the musician. Historically, at the palace, after a great performance the musician’s remuneration will be at the elder’s discretion (Something small). Under the palm wine tree he will play his guitar and sing for a calabash of Palm wine.

Socially, he was perceived to be a truant, a school dropout, a good for nothing drug addict etc. Economically, people who have climbed the academic ladder and knowledgeable managers would stay far from the musician. They naturally will not flow with him because of historical and cultural reasons.

Politically, the government, politicians and civic activists who must make policies and enforce them will admit that they would naturally ignore publicly this sector as truly they may have very little knowledge about the music industry.

Sadly, when we consider the academia, there isn’t a single music administration, content management, intellectual property degree course in Ghana. With my sixteen years career in the music, I can confidently say that, I do not think there are even sixteen entertainment lawyers in Ghana.

The union heads and group heads who are supposed to help their members are too busy fighting and mismanaging the resources of musicians and the few ones who have the skill, knowledge and the passion to deliver their people unfortunately come under serious suspicion from their members which tends to thwart their efforts.

Obuor’s aging musicians’ welfare fund, Carlos Sakyi’s continuous engagement with veteran musicians and supporting them financially, especially in the area of health all deserves serious commendation. But if I may ask, are these structured activities sustainable as the civil servant social security plan?

After the musician has been able to bypass all the aforementioned structural malfunctions and produced his intellectual property, the user who is supposed to be his business partner is now the enemy that he must contend with. These users include radio and TV stations, spinners, hotels, restaurants, nightclubs, shopping malls, internet cafes, webcasters, banks, photocopy operators, video centers and businesses that use copyright works to enhance their profitability.

All radio stations that are licensed and use music as content for their programs, at the end of each year are charged next to nothing, but even with that, they do not pay. And instead of logging the music that is played, they rather popularise controversies that continuously separate the factions so that the right owners cannot come together and claim what is rightfully theirs.

Some newspapers in which musicians images are used to boost sales would rather focus on controversies for sensationalism purposes instead of speaking about the real issues, educating the masses and enlightening the musicians. Most TV Stations do not log music videos making it difficult for copyright administrators to pay accurate royalties to owners even though 1962 Legislative Instrument suggests that all users must log.

Most hotels are not licensed, but the few that are licensed sometimes run from paying their fees. If hotels, Pubs, Restaurants, Spinners and all music users will pay their licensing fee, the right owners would work happier and harder.

Now to the musician, I know that the above mentioned difficulties are enemies to growth, and we will not be wrong if we blame them for our woes. However, for allowing ourselves to be disunited all this while and not presenting a formidable united front, I will say we are our own enemies.